When you’re Canadian, there’s a general rule that you don’t complain about hot weather, because we get so much of the other kind. But when it jumps from frosty to fiery in the space of a week, a guy can whine just a little, especially when he wears a fur coat.

Is it just me getting older or is this hot spell on the early side? I think when I have more time to acclimatize to the warming of the weather I’m okay. But heat warnings in the first days of June?

In southern Alberta, we’re accustomed to big and sudden weather changes. My friend G says he would diagnose the climate here as having borderline personality disorder. We can drop or increase twenty or thirty degrees in the space of a few hours when a Chinook rolls in or an Arctic front shows up.

May is not without this changeable tendency, and there’s history of major storms in May, but the four-season swings normally stick to March/April and October/November, the shoulder seasons when anything can happen, and often does. This year March was relatively well behaved, April was nicknamed Blah-pril for its stubborn clinging to non-spring-like conditions, and it was May with the diagnosable condition.

The month started off with swimming and hiking weather. Here I am on May 1 dipping my toes in the canal, and just a few days later hiking in warm, sunny weather at McKinnon Flats for Nollind’s birthday.

A week later we were chilly and soggy out here on the prairie and a little to the west in Calgary there was snow on the ground. Our first night of camping at Dinosaur Provincial Park was hats and mitts weather, but by the time we left three days later, they took me walking early in the morning to avoid the heat.

Our next camping trip started out with the peeps in flip-flops and ended a day earlier than planned with a heavy snowfall warning in the area where we camped.

And now we’re having a heat wave more typical of July or August. Technically, the thirty-plus degree weather happened in June, not May, but barely. Either way, I’m still dressed for that snowfall warning! And, needless to say, I’m wilting. T gave me a bath yesterday, which I’m not a fan of, but I must confess, it felt pretty fine. I was damp and cool the rest of the day. But please don’t tell her. She’ll be bathing me every time the thermometer rises beyond twenty, which is about where I start to feel it these days.

As a young dog, I’d lie in the sun on the hottest of afternoons in Alberta’s summer or Arizona’s winter, Logan and the peeps parked in the shade marvelling at my fortitude. They nicknamed me Sunny D. But those days are long gone. Now a walk without cloud cover that gets near or above twenty Celsius better have at least two or three getting-wet opportunities. I guess I’m Shady D or Soggy D now.

The good news is, in true Alberta fashion, this heat won’t last long. By tomorrow it’s supposed to be cooler and potentially wet. Perfect, says this dog. Sign me up. 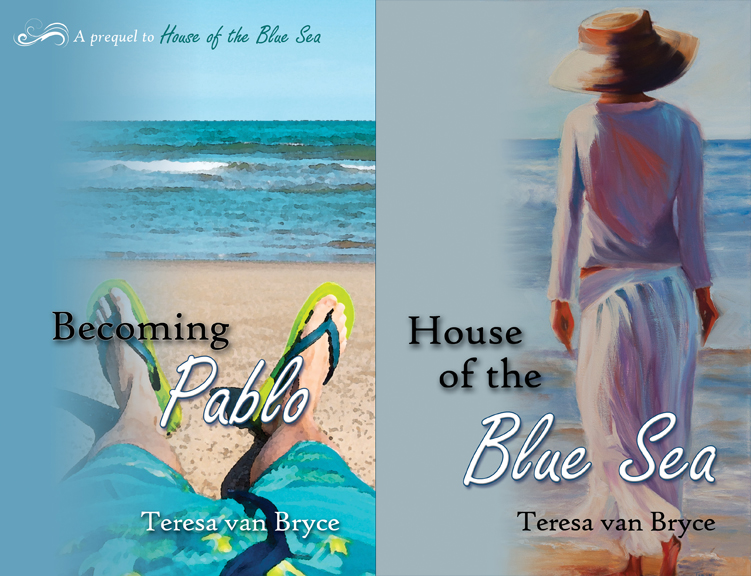